Although many coffees from the Yirgacheffe region are of a high quality, to find a washed crop with such versatility for both filter and espresso style roasts is a rare treat. Whilst typical Ethiopia high altitude tasting notes can be found with ease using either roast profile, we have found with careful brewing the complexity of this coffee can be unlocked to reveal a multi-layered flavour and aroma experience.

Following the popularity  of our last Hafursa Waro, we wanted to bring you another coffee from the same washing station, this time from Zeleke Beraso. He has been producing since 2007 at his high altitude farm in the Yirgacheffe region of Ethiopia and typically yields four to five tonne of speciality grade arabica per harvest. Single farmer lots can be hard to come by because of the way coffee is handled and traded in Ethiopia. Traceability is really important, and often this can be lost as a result, however (and as with our last Hafuras Waro coffee) this coffee can be traced from farm to cup.

Apart from the fantastic flavour, the other exceptional aspect is that this is a Single Farmer Lot, which is a real rarity for Ethiopian coffee. Due to the way coffee is handled in Ethiopia, it has not been possible to get the level of traceability to track a micro-lot back to one particular farmer – and we’re very lucky to have a sizeable chunk of the Gedu family’s harvest to offer to you

Located at 2100 metres above sea level, the cooler mountain temperatures mean the coffee tree has a slower and longer growth cycle which extends the bean development. In terms of flavour, a longer period of maturation exposes the bean to more complex sugars resulting in deeper and richer flavour.

Zeleke’s farm also benefits from a well established canopy resulting in good drainage for the coffee trees. This helps to reduce increased water-retention in the cherries during development resulting in further concentration of flavours in the bean.

The canopy also provides protection for the coffee trees during the hottest midday sun. If exposed to too much heat thee coffee cherries can begin to ripen prematurely, resulting in an underdeveloped beans and ultimately less flavour to unlock in the roasting process.

Both espresso and filter roast aim to preserve the subtle nuances of this high altitude coffee with two very different methods of heat application.

Expect glacé cherry, blood orange and varied citrus throughout the cup with a light to medium body and a clean finish. 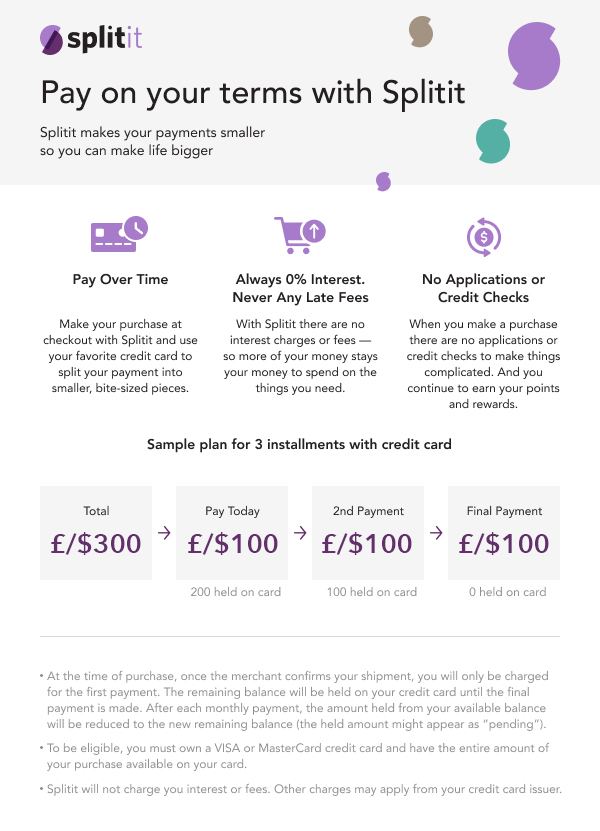